Residents of Durham Region and Ajax and the rest of Durham Region have a long legacy of valuing their environment and supporting the Greenbelt. The Greenbelt protects our farmland and greenspace, as well as the headwaters, river valleys and shoreline marshes of Ajax’s Carruthers Creek and much of Duffins Creek from sprawling development.

The members of the Pickering Field Naturalists, Durham Region Field Naturalists, North Durham Nature and Ontario Nature ask Rod Phillips, as MPP for Ajax and Minister for Environment, Conservation and Parks, to reconsider his support for Bill 66 when he returns to the Legislature on February 19th.

Why, Minister Phillips, was Bill 66 with its devastating implications for both the environment and public health in Durham Region and throughout Ontario even introduced at the Ontario Legislature? Allowing big industry to exploit our shared natural resources is not “government for the people.” When the Government of Ontario has designated these Greenbelt areas as “Protected Countryside”, shouldn’t we have some assurance that a subsequent administration won’t step in and strip away that protection?

Under the candy-coated disguise of cutting red tape, Bill 66 sets the stage for unregulated end runs around critical protections safeguards set out in the Greenbelt Act, the Clean Water Act, the Great Lakes Protection Act and several other environmental laws. Projects could be exempted not only from laws designed to curb sprawl, like the Metrolinx Act, the Places to Grow Act, and the Greenbelt Act, but also from laws that ensure clean water and proper management of waste.

It is not fair to local mayors, councillors and municipal staff to set them up to be enablers of “open-for-business” planning by-laws that can override Clean Water Act provisions protecting municipal drinking water. That law was invoked after over 2,000 people fell ill and seven died as a result of a failure to safeguard the local water system in Walkerton.

Unbelievably, under Bill 66, developers can evade provincial policy protections for wetlands, woodlands and endangered species habitat under the Planning Act. “Open-for-business” by-laws can be passed without public notice or meetings and cannot be appealed to the Local Planning Appeal Tribunal. Further lessening citizen input, these by-laws don’t need to be consistent with municipal Official Plans, which are typically developed in close consultation and engagement with community leaders and stakeholders.

Minister Phillips, whom did you consult with about Bill 66? For example, was there any discussion with the two local conservation authorities (TRC and CLOC)? More and more, municipal politicians are publicly rejecting the cynical use of these by-laws that undercut sorely needed environmental protection that has been decades in the making. So-called “Cutting red tape” cannot come at the expense of our communities’ health and well-being.

We look to you not only as the Minister of Environment but also as MPP for Ajax to provide leadership on protecting the natural heritage and water of Ajax, Durham Region and Ontario for today and the future. It’s time for the “government of the people” to listen to the people. 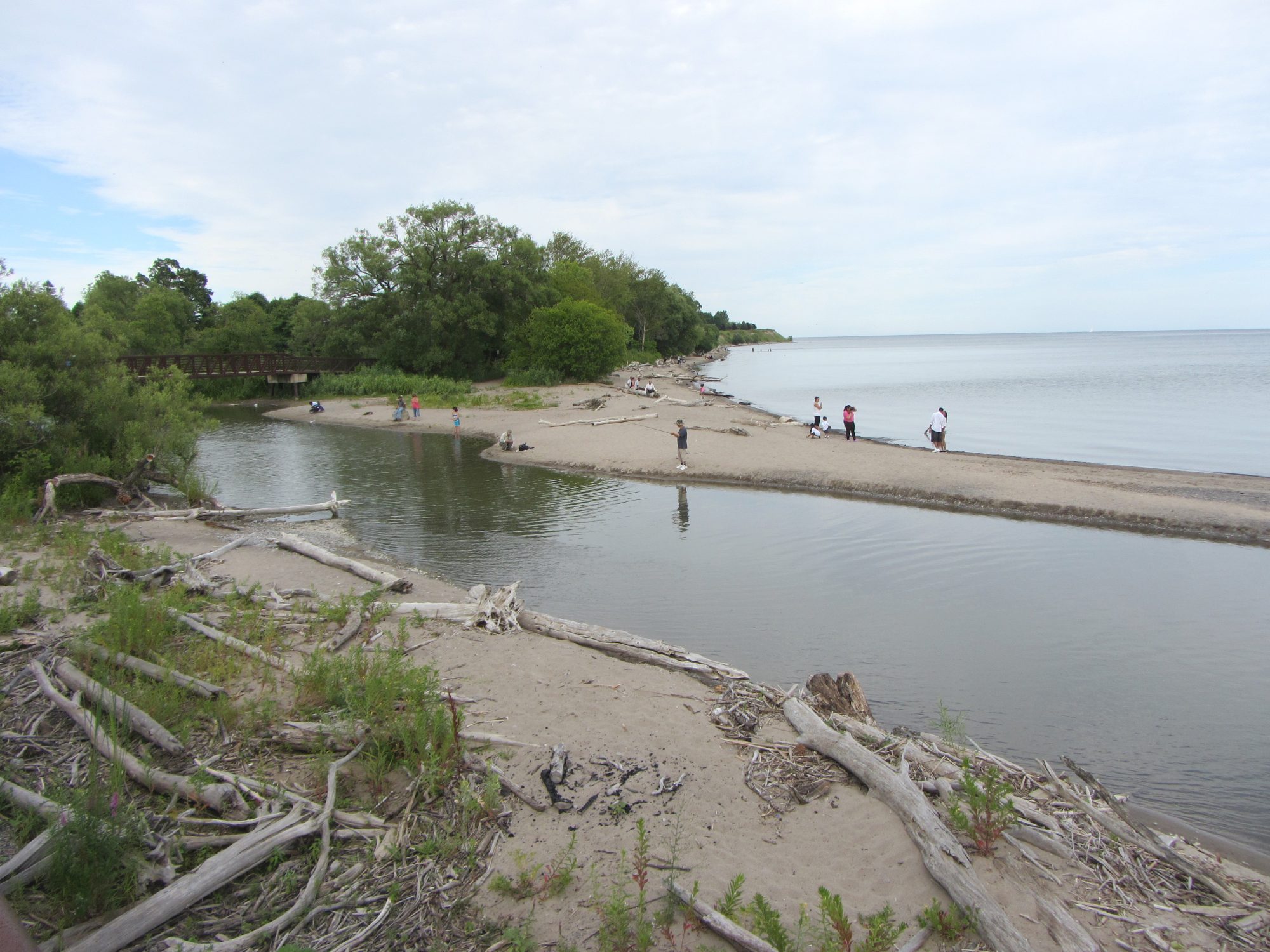 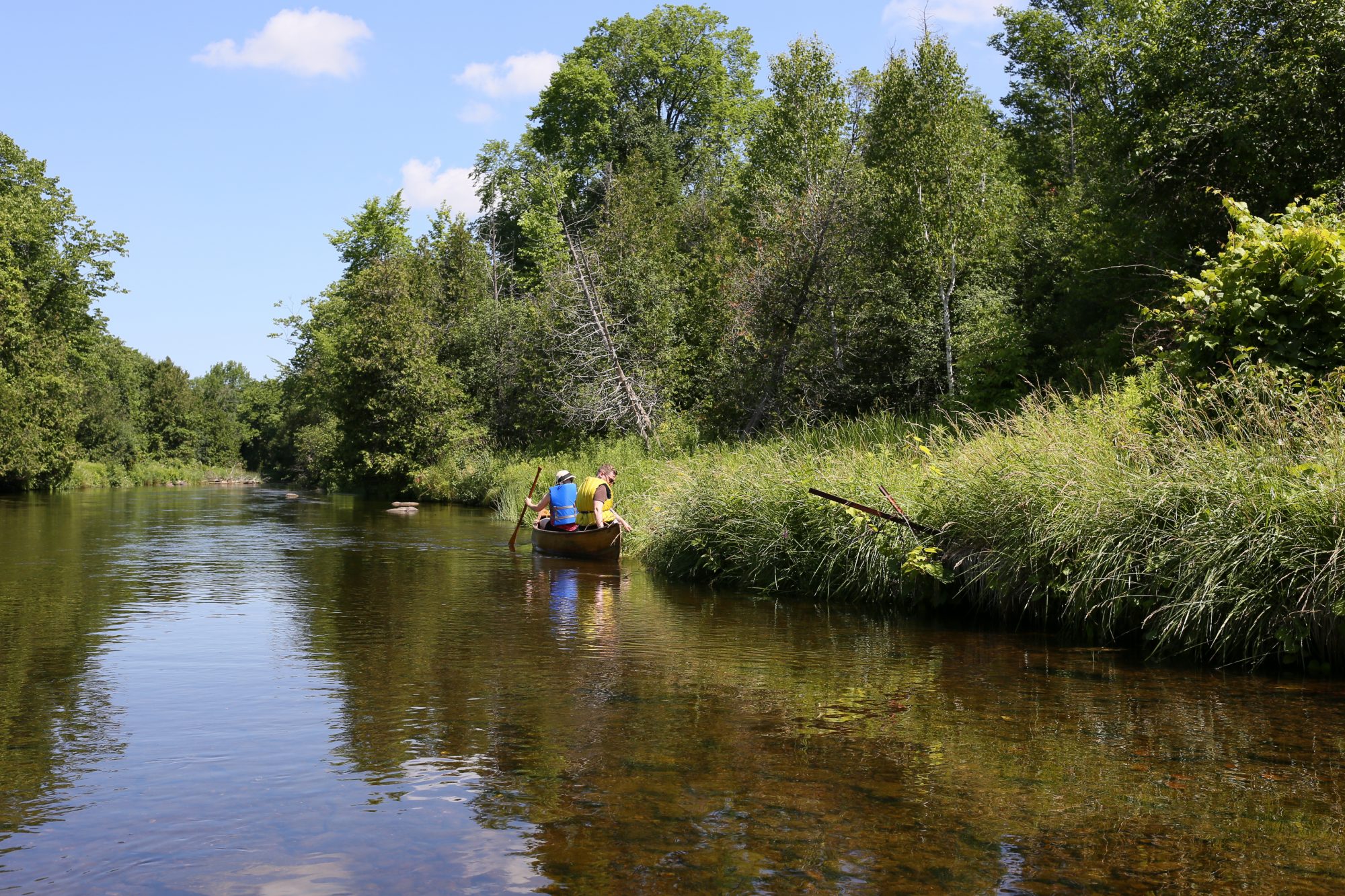 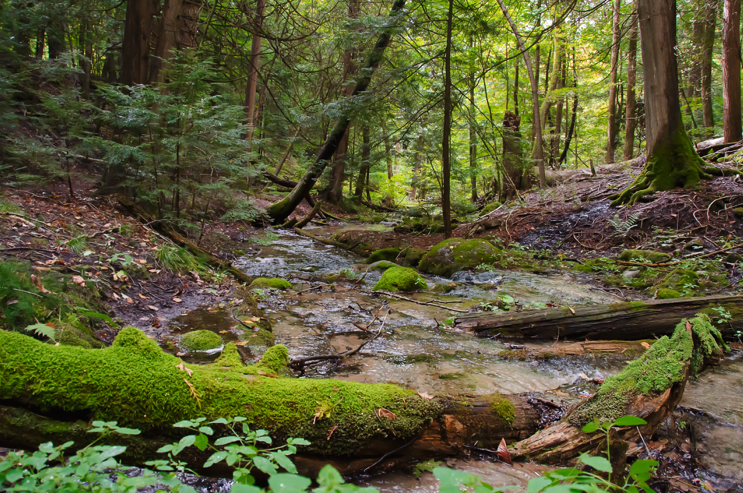