Wire Stories > Queensborough  > Historic hamlet that inspired ...   > You Are Here

A historic hamlet in Hastings County is inviting enthusiasts of art, heritage and rural life to come and learn about the small yet mighty role that Queensborough, Ont., has played in inspiring Canadian artists for generations.

On Saturday, Aug. 24, from 10 a.m. to 4 p.m., Queensborough is hosting a full day of free art programming to draw attention to the best-kept secret of Ontario’s art community.

“Queensborough has always had painters and photographers coming through to capture our little village. The historic nature of the buildings and the beautiful waterfall on the Black River create so many different views that inspire artists,” says Raymond Brassard of the Queensborough Community Centre Committee, which is organizing the event.

Organizers have gathered almost 100 artworks that feature scenes of Queensborough or are by Queensborough-area artists. All will be on display in a stunning exhibition at the village’s historic Orange Hall - which has recently been restored as a collaborative arts centre.

The art exhibition will feature a painting of Queensborough by A.Y. Jackson, a member of Canada’s famed Group of Seven. The painting has been loaned to the hamlet for this event by an anonymous donor to help draw attention to the impact of rural communities and landscapes on Canadian art.

“We are honoured to be able to share this incredible piece of Queensborough-inspired art by A.Y. Jackson, but we also feel strongly about promoting and sharing some of the local talent and other established artists who have spent so much time here - and then, through their art, have shared our little paradise with the world,” Brassard says.

Queensborough is located north of Highway 7 on the Black River, halfway between Toronto and Ottawa. It’s about 100 kilometres west of Kingston and 85 kilometres east of Peterborough. The hamlet is very walkable, parking is readily available, and there will be washroom facilities at two locations.

About A.Y. Jackson
Alexander Young Jackson (Oct. 3, 1882-April 5, 1974) was a Canadian painter and a founding member of the Group of Seven. Jackson made a significant contribution to the development of art in Canada. His work remains incredibly influential and popular with collectors.

Canadian Art and Queensborough
Queensborough has been a longtime place of inspiration for Canadian artists. Artwork by Donald Fraser, folk-art quilter Goldie Holmes (her CBC interview with Sylvia Tyson about her work is at https://www.cbc.ca/archives/entry/folk-art-in-ontario), and many others has originated in the small hamlet before travelling to international exhibitions. Queensborough remains a popular location for photographers, painters and other artists. 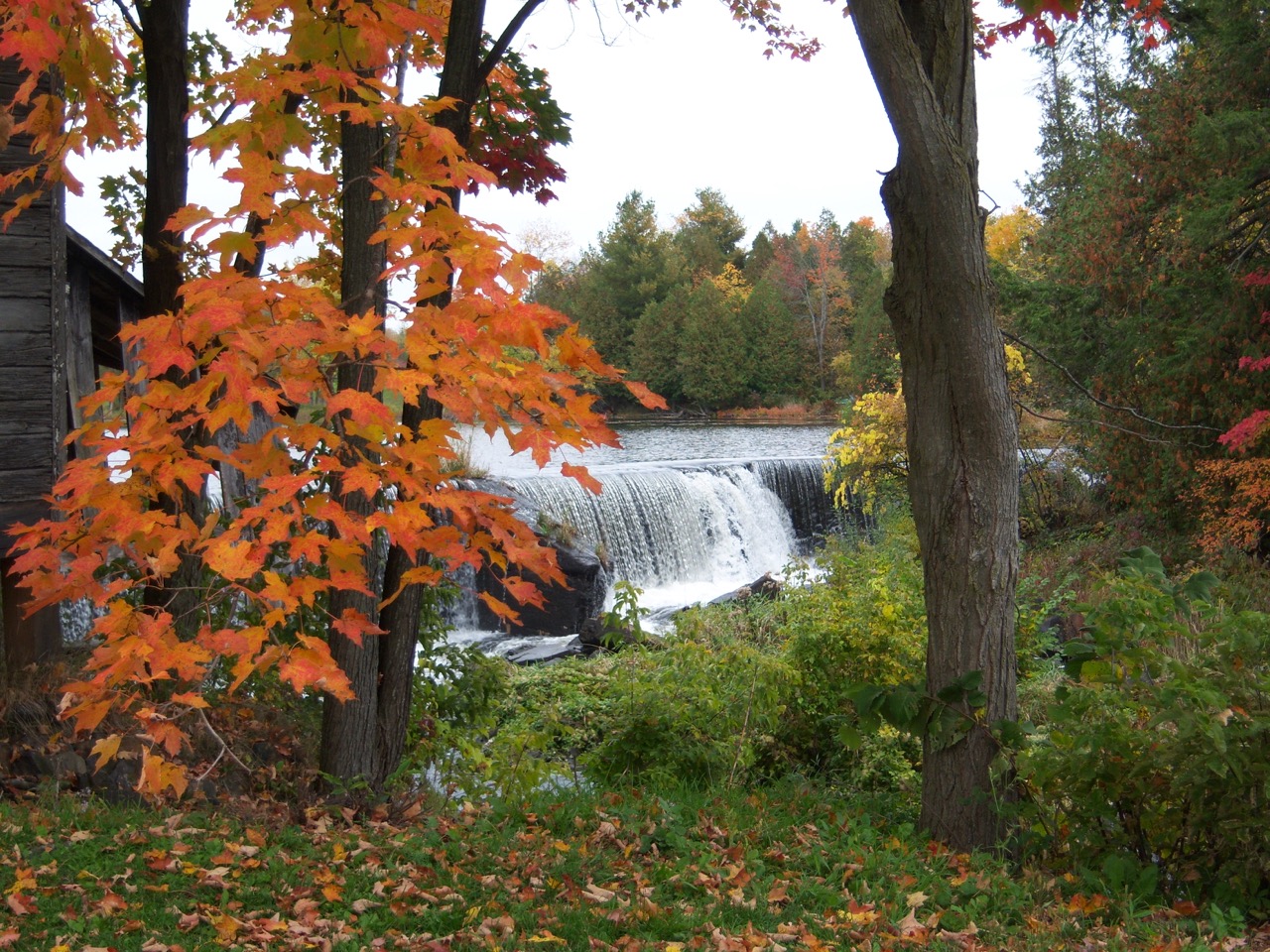 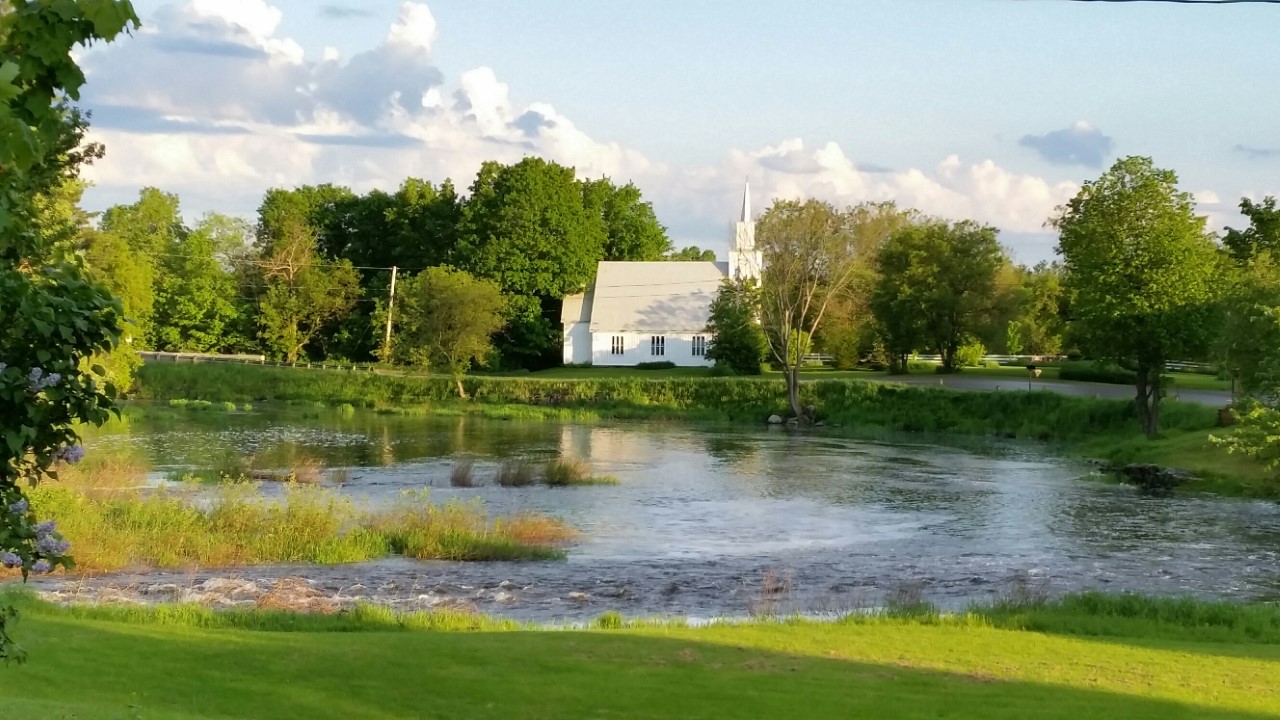